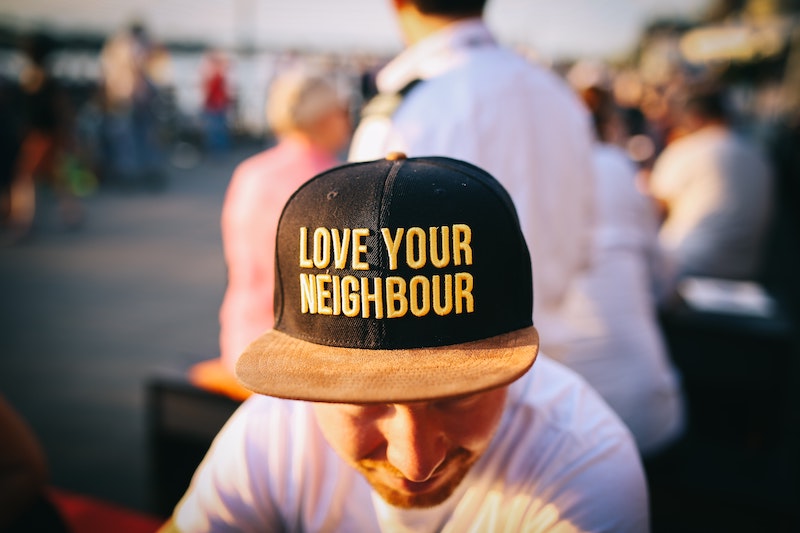 Using the WORD in Community Involvement

CHURCH, SOCIAL JUSTICE, AND COMMUNITY ISSUES: WHERE DO WE STAND? As Christians–the church–we are impacted/affected by the issues in the world around us. It touches the spiritual aura of the church fellowship, and it influences our reach and our outreach. This session will explore social justice and some of the other issues prevalent globally, what we should do, methods of engagement, and where we should stand as the church.

Sammie L. Berry is a proud and noteworthy native son of Jackson, Mississippi. A 1979 graduate of Harding University, he was a Harding Bison’s Football Team member.
Sammie fulfills several vital roles in the Church and is almost equally active in the Dallas community. He serves on several Dallas-based boards and commissions. Sammie has faithfully labored with the Dallas West Church of Christ in various roles for 42 treasured years, serving the last 21 years as Senior Minister.
He and his lovely wife, Renée, who have been married 42 years, make their home in Duncanville, Texas. They have two beautiful daughters, Jessica and Jennifer.

Minister Jonathan W. Morrison loves the Lord and is humbled to be a servant in the Kingdom of God. He is the son of the late Dr. W.W. Morrison, retired minister of the 6th Ave Church of Christ in Mineral Wells, TX, and Anne Morrison. He is married to his lovely wife, Lataria or “Sha.” They are blessed to have four beautiful children; Jostyn, Jensyn, Juliyn, and Jiliyn.
He is a proud graduate of Amberton University, the University of Texas at Arlington, and Southwestern Christian College. Shortly after completing his matriculation at SwCC, Jonathan was appointed Dean of Men and continued to serve in this capacity until 2017.
He is privileged to have been shaped under the influence of several great gospel ministers, including his father, Dr. W.W. Morrison, Dr. David Lane, and the late Dr. Eugene Lawton.
Before his call to Cedar Crest, he briefly served as Minister of the West End Church of Christ in Terrell, Texas, and as Associate Minister of the Marsalis Avenue Church of Christ in Dallas, Texas. Since April of 2010, he has faithfully served as Ministering Evangelist for the Cedar Crest Church of Christ in Dallas, Texas. He is actively engaged in a ministry that emphasizes saving the lost, strengthening the saved, and serving the community.
Beyond local ministry and organizing, Jonathan is humbled to serve annually in various speaking engagements throughout the country. When he is not working, he can be found enjoying his family, listening to music, watching a movie, attending sporting events, or watching his favorite network cable news channels.

We use cookies to ensure that we give you the best experience on our website. If you continue to use this site we will assume that you are happy with it.Ok