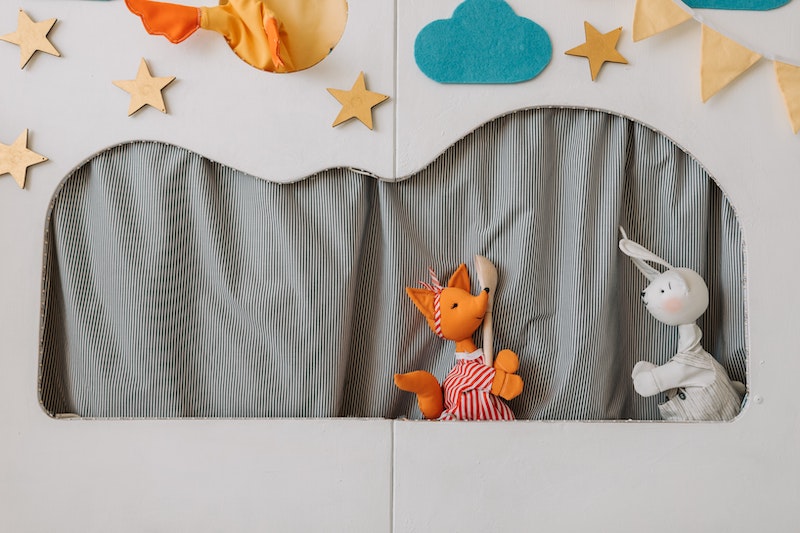 Puppetry as a Teaching Tool for All Ages

In the early 70s, many Churches of Christ throughout the country began establishing “Joy Bus” ministries. Children and teenagers were bussed to churches and taught the scriptures in a children’s worship/class format. This method of teaching and ministry included Bible songs, stories, various object lessons, and the use of puppets to teach young people the word of God. Some of my earliest experiences in ministry began as a pre-teen working with puppets as a teaching tool. In the session Teaching with Puppets, we will examine the methods to include puppets in the instructional process to enhance the learning experience.

Patrick Worthey is a native of Lubbock, Texas. He became a member of the Hamilton Park Church of Christ in March 1984. Diligent for the cause of Christ and willing to help in any area needed, Patrick became involved in various work areas, such as teaching Bible school classes and initial work with the Singles Ministry. He later connected to assisting with the pulpit ministry.

In 2006, again at the Greenville Avenue Leadership’s invitation, he accepted the role of full-time Associate Minister, directing the Singles Ministry, a position he continues to hold. He assumed this role while continuing to assist in the pulpit ministry of the GACC congregation.

Patrick has served other congregations in Colorado City, TX, Houston, TX, and Oporto, Portugal, and assisted several congregations in transition in the Dallas and Fort Worth areas throughout his ministry.

In September 2021, Patrick Worthey Jr. was installed as a Pulpit Minister and a member of the newly inaugurated three-member ministerial team for Greenville Avenue. From his childhood’s earliest remembrance, he had always wanted to be a minister. This aspiration was further encouraged by his mother, LaVoyne Worthey, his childhood minister, the late Bro, George Harris, and his late uncle, Minister Buford Shields.

Patrick and his wife of 17 years, LaShonda Kissentaner Worthey, have two sons, Chad and Patrick III.

We use cookies to ensure that we give you the best experience on our website. If you continue to use this site we will assume that you are happy with it.Ok